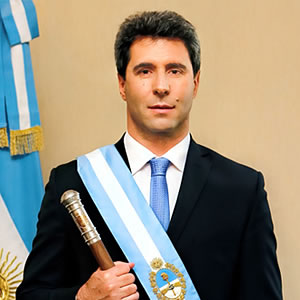 Culture and Tourism articulated through common promotion policies constitute essential tools in the strategies for the comprehensive development of the Province. Both activities have an impact on all sectors of society since tourism, as an economic driving force as well as culture as generator of identity and work, reach every single inch of the Province, make it go beyond its limits and help it transcend.
Culture is the social fabric that interlocks different shapes and expressions of the community. Our arts, customs, past and values are combined through several manifestations around a common center, San Juan. Such combination and complex merger is our culture, a culture that identifies us, a culture we proudly offer to all visitors. The Teatro del Bicentenario is the main stage of our cultural and artistic products.
The Teatro del Bicentenario is the main stage of our cultural and artistic products. From such stage and its environment, the local culture and art are shown to the world. This great cultural landmark places San Juan as a regional center of artistic performances at both national and international level and make it a generator of local artistic production, too. The Theater offers development, work, and training for many inhabitants of San Juan and for all those who might choose San Juan to work or live.
Buscamos, a partir de esta gran obra, configurar a San Juan en un centro regional de espectáculos artísticos de nivel nacional e internacional y en una usina de producción artística local. El Teatro será un polo de desarrollo, de trabajo y de perfeccionamiento para muchos sanjuaninos, y para muchos que podrán elegir vivir y trabajar en esta tierra.
This Theater will transcend our lives and will remain as the legacy of a Province that considers culture a key element for development and the collective expression of its local people. 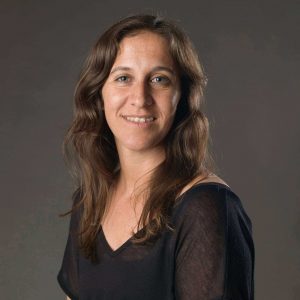 Minister of Tourism and Culture

We are celebrating the second anniversary of Our Theater and the effect it caused from the day of the inauguration has been quite an achievement for the people of San Juan. From October 21st 2016 we are convinced that culture is an investment in the people and in the society. This is one of the most significant results supported by the Government of San Juan, since once the Teatro del Bicentenario opened, through more than its 230 performances, thousands of job opportunities have been created for local artists that starred many of the annual performances
We not only emphasized artistic training but also training related to staging all the performances that aim to reach the highest level imagined. We believe all the presentations have the added value of the local workforce which is improving, getting specialized and gaining creativity
Tourism in San Juan has grown thanks to creative industries. At this point, the Teatro del Bicentenario had a crucial role since it attracts more tourists who have the chance to enjoy the wide artistic offer available.
Our Theater is generating more and more talents, it is becoming a cultural and touristic center, and we will continue on this track. Understood as a cultural and collective legacy, the theater stands as a great achievement that identifies San Juan and its people.
The calendar for the year 2019 is varied, intense, top quality; this makes us proud and responsible at the same time. All the artists, both local and national, enjoy the prestige of the best international experts. We are convinced that the exchange between the experience and a more and more demanding audience helps our artists reach the highest professional training.
Para este año, seguimos apostando a la cultura local como generadora de riqueza, pero también como  formadora de una comunidad mejor. Seamos los actores permanentes de nuestra cultura y sigámonos apropiando de Nuestro Teatro 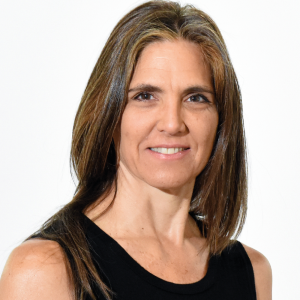 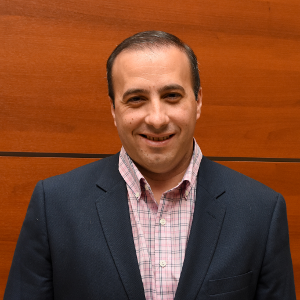 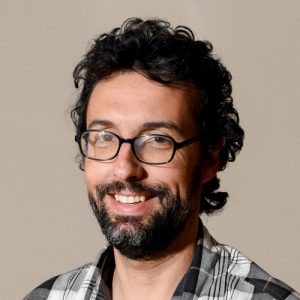 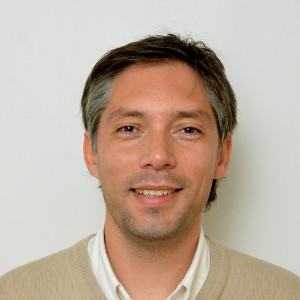 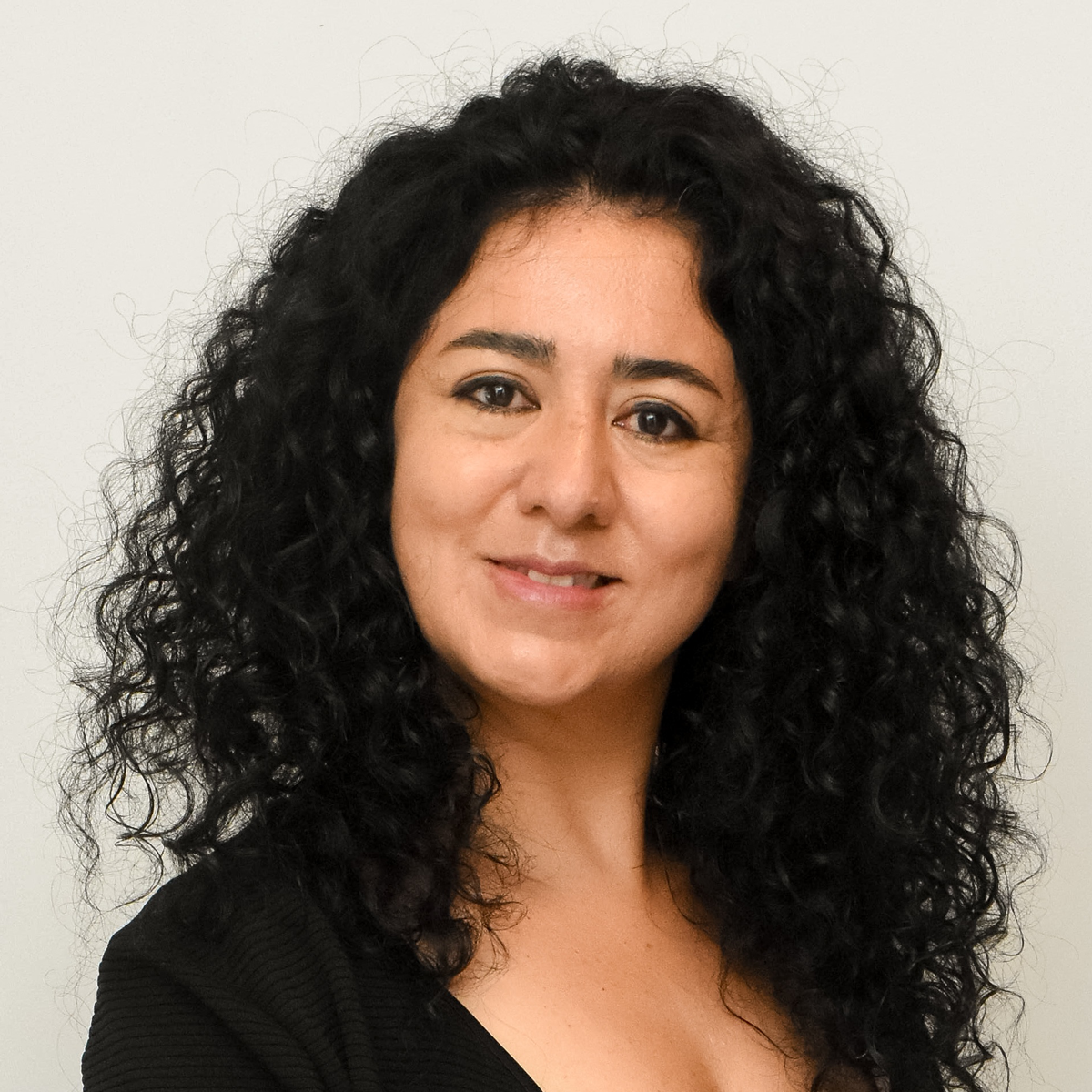 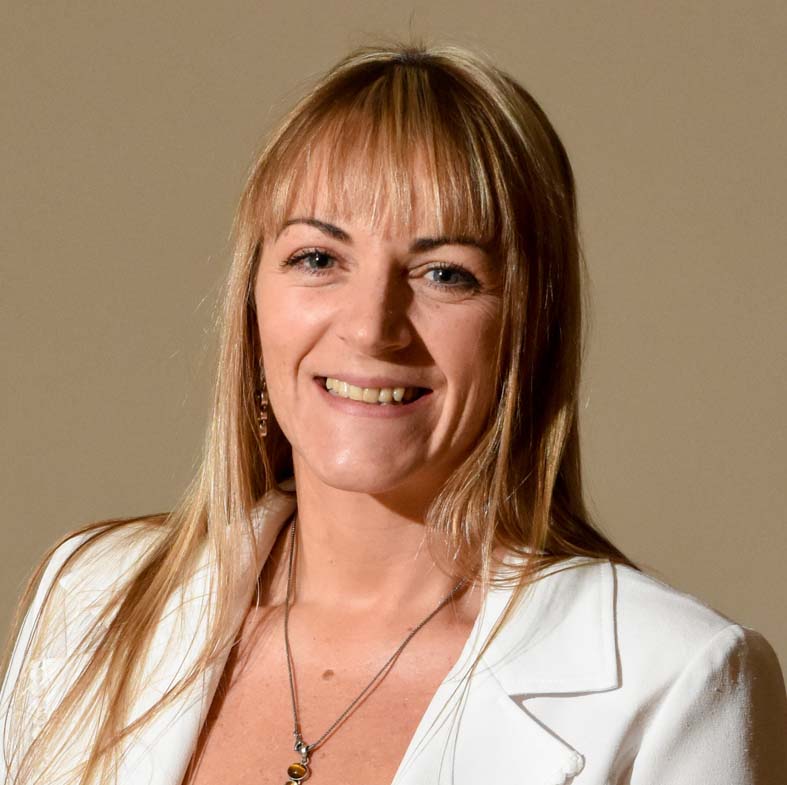 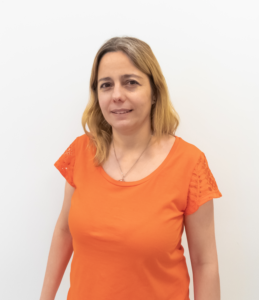 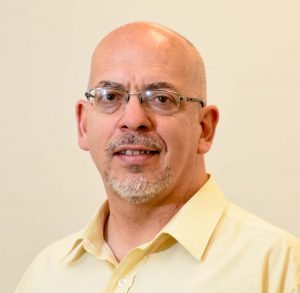